Alvin, 60, is a former resident of Mariners Inn and a current believer in change. “I think 60 is the new 40,” Alvin said.

Alvin came to Mariners Inn on August 5, 2013, after being asked to help a friend bring some of his clothes to the establishment.

“I stayed and found that this was the help I needed to turn my life around,” he said.

Before Alvin stumbled upon Mariners Inn, he was homeless, hopeless, penniless, destitute and lost, he said.

The 90-day program at Mariners Inn includes a detoxing and a reevaluating process to work toward getting residents back on a healthier track of life.

“That was a struggle,” Alvin said. His brain was mushy and he said he was used to dealing with a bunch of negative nonsense out on the streets which made it harder to find positive and true health.

After Alvin noticed progress in his mental and physical state, he applied to the extended residency program with Mariners Inn, which helped him gain responsibility throughout the establishment and kept a roof over his head. Alvin was asked to be on coffee duty and after he excelled at that, he became house manager in the extended stay residency.

“The fog had lifted, my memory got better, my thinking got better, I got better physically,” he said. Those responsibilities and his dedication to God and reading the bible each day kept Alvin going.

“Find you a God or something greater than yourself that you can believe in,” Alvin said. “Trust and rely on that.”

Alvin said that for those struggling, he wants them to know that there’s more to life than being hopeless.

“You have to want to do better to get better,” he said.

He plans on going back to school for addiction studies and he plans to continue exercising his mind and his body to stay focused and disciplined. 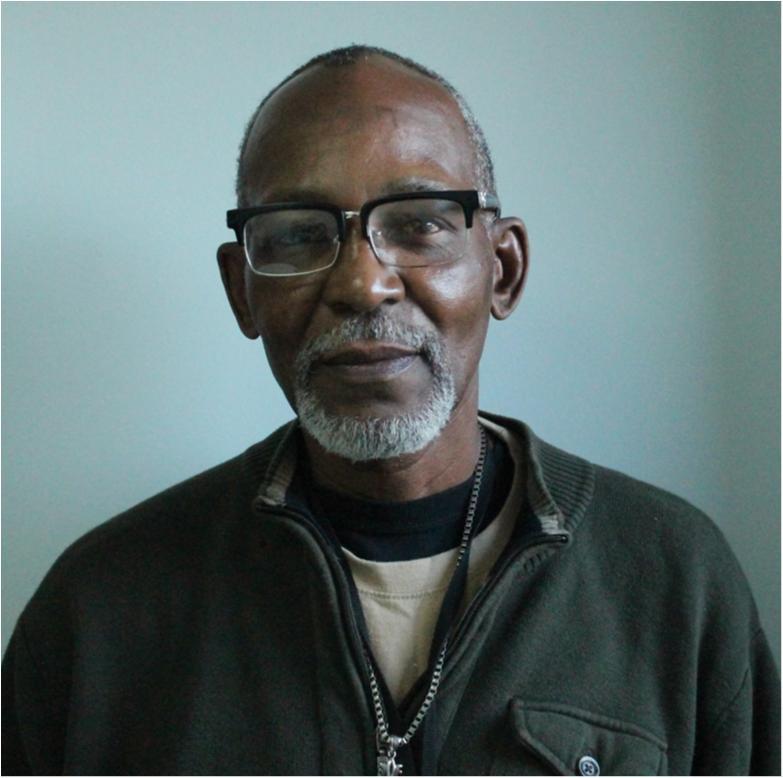