Clay, a Mariners Inn alum, came to the establishment on Dec. 8, 2011, looking to get off the streets.

Clay said that the growth he experienced since his first steps in the building up to his graduation was one of his favorite things about Mariners Inn. He also found the way that people care about residents around the establishment something to be grateful for.

Clay moved out of Mariners Inn near the end of January 2016 and went on to independent living.

“It’s going alright being on your own,” he said. “I didn’t realize how dependent I was on people.”

Clay, now 59, remembers wanting to be really independent and he remembers acting like he knew way more than his elders. This way of thinking landed Clay without much direction, other than the path he made for himself and the path others on the streets lead him through.

Clay started getting high in 1969, he said, and now, older and wiser, he has wisdom to pass on.

“It’s alright to think and be independent,” he said. “But ask advice. Listen and learn and even if you think they’re wrong, ask someone else.”

Clay has big plans for the future but for right now he’s adapting to his new life on his own. His routine includes getting up to take care of himself, reading books and listening to jazz, he said. He recommends everyone listen to Thelonious Monk, the American jazz pianist.

The rest of Clay’s agenda includes going back to school to study psychology, he said.

“We use psychology every day,” Clay said.

He said his time getting sober and establishing a new lifestyle has left him realizing how crucial psychology and the mind are and that he’s been studying it recreationally his entire life, even by hustling, which he said is its own kind of psychology.

“I like to study people’s minds,” Clay said. “I’m pretty good at that, I was just using it the wrong way.” 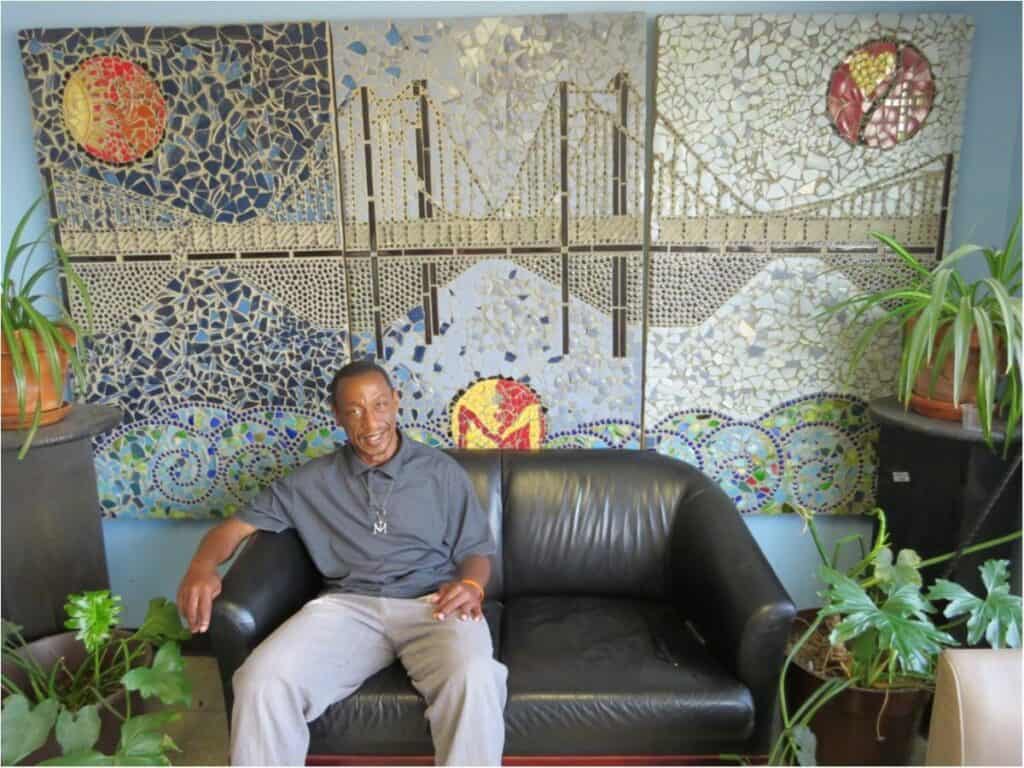