Jereme is a Recovery Housing resident of Mariners Inn who came to the facility on August 4,2017.

Some might say how he ended up here was sure luck, he said, and others might say divine intervention.

“I would definitely go with the latter,” Jereme said.

Jereme found himself at Mariners Inn because he wasn’t equipped with the tools that were necessary for finding out who he was.

He chose to medicate himself with things he thought could cure him, and he said during this time, he was never presented with the thought or advice that he was doing himself the most damage.

Once that question bounced around his brain, Jereme said a number of events started to happen.

Jereme would find qualities in other people who he admired and try to mimic them, and when people said or did things he didn’t like, he’d make a mental note to never duplicate those things in his life. He started to look at his actions and words because he never wanted to do what he saw some people do.

“When I saw something I admired, I copied to the best of my ability,” Jereme said.

Jereme learned along the way that his anger only showed him the bad side of people and that he realized he should take time to learn a person and see what kind of positivity they can contribute to the process.

Dysfunction seen at a young age by way of family members is something that frustrates Jereme to this day and as an adult with a past in this kind of dysfunction, he hopes to establish an organized front for his future. He wants to start some kind of group or organization that promotes manhood, responsibility and problem solving.

“My past will give me value,” he said. “A problem doesn’t go away, fix them as soon as you can and learn from every mistake.”

Take everything that you can from anybody that’s positive.

You never learn a person until you give yourself a chance to learn them.

Give yourself the opportunity to be a person again.

Develop an attitude of gratitude.

Take advantage of what’s available. It’s a waste of time and energy to concern yourself with what you cannot do.

Get to know the people that you’ve been developing opinions about.

Let people be who they are.

You never learn from a person who’s being who you want them to be.

Every individual in this business, building, and process is a learning institution if you’re willing.

I would rather think of myself as born with unlimited ability to make progress.

You can never go wrong with Harold Melvin & The Bluenotes. 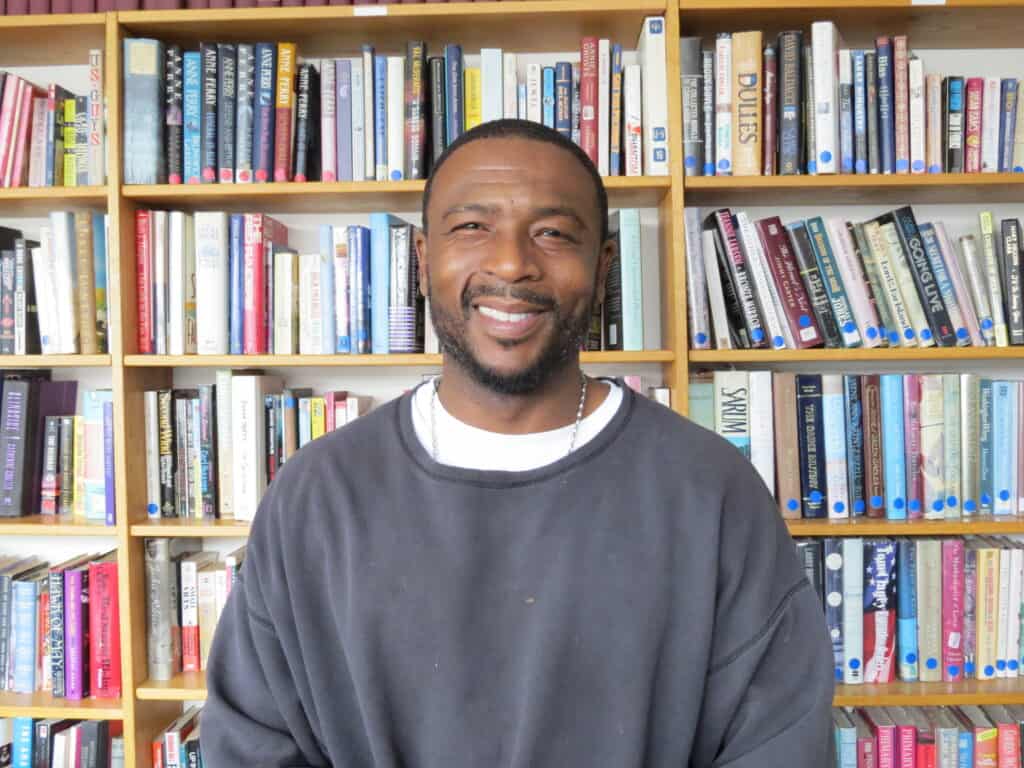